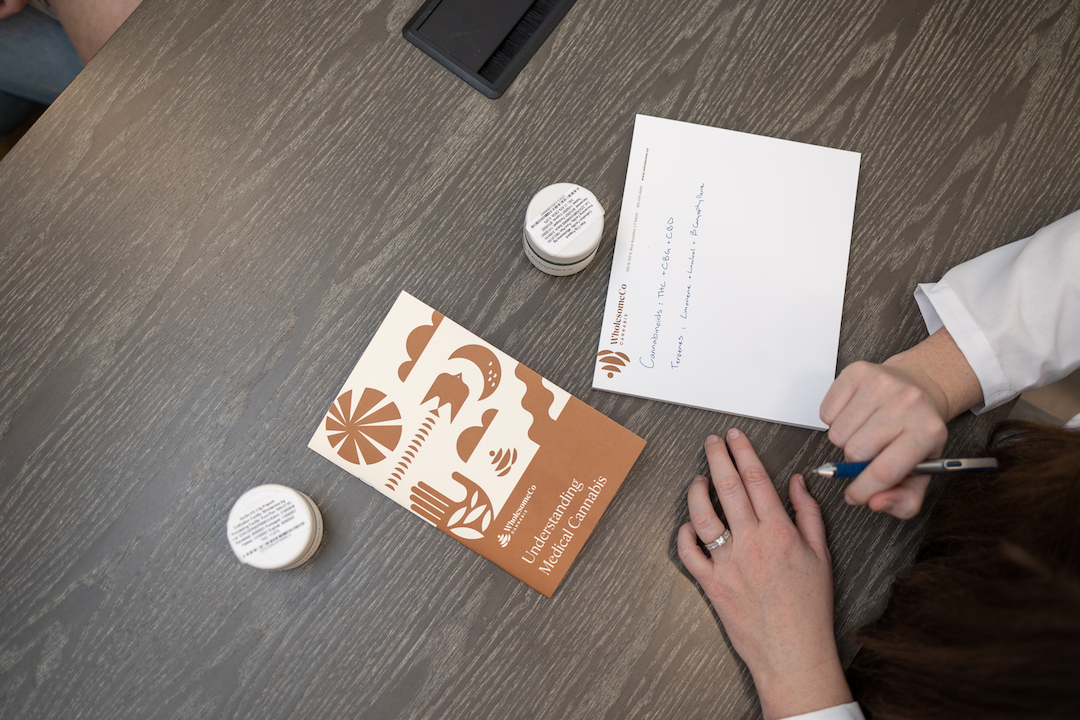 Dementia is a general term for cognitive decline as well as memory loss that is severe enough to make performing normal, daily tasks difficult or impossible. Amongst the different forms of dementia, Alzheimer’s is the most common, accounting for about 60-80% of all cases. (1) A whopping one-third of all seniors over the age of 85 have Alzheimer’s Disease. (2)

Alzheimer’s is characterized by an increasing difficulty to think clearly and a decline in both “short term” and “long term” memory. If left to its own devices, Alzheimer’s usually develops slowly over years. It can also progress rapidly, however, with a decline occurring in months in some cases.

According to conventional medical research, no one really knows why Alzheimer’s develops. Forward-thinking functional medicine doctors, natural health practitioners, and researchers point to a variety of “epigenetic” factors that may all contribute to the condition.

Free radical damage is one well-known characteristic and cause.(3) According to studies, so is improper use and production of glucose and other metabolic imbalances, deficiencies in some vitamins and minerals, and the build-up of environmental toxins. There is also a connection between prior depression/anxiety and the onset of Alzheimer’s. (4)  Inflammation is also a topic of research in the development of Alzheimer’s. (5)

How can medical cannabis help with Alzheimer’s?

Medical cannabis has been shown to help with the progression of Alzheimer’s Disease in several ways. Probably the most impressive study to make the connection took place in 2016 at the Salk Institute in San Diego, California. The study, which was published that year in the journal Nature, found that cannabinoids in cannabis had the ability to block the progression of the disease.

“Although other studies have offered evidence that cannabinoids might be neuroprotective against the symptoms of Alzheimer’s, we believe our study is the first to demonstrate that cannabinoids affect both inflammation and amyloid beta accumulation in nerve cells,” stated the late Salk Professor David Schubert, neurobiologist, and senior researcher and author of the study report.(5)

One of the hallmark pathologies that make up an Alzheimer’s diagnosis is the buildup of β-amyloid peptide (Aβ) (i.e., amyloid protein) in certain regions of the brain, according to a 2010 study report published in the Journal of Alzheimer’s Disease.(6)

What else does the research say?

Besides the Salk study, there have been numerous other investigations that have proven the ability of certain cannabinoids, especially THC, in reducing Alzheimer's symptoms:

A molecular modeling study conducted in 2010 at the Scripps Institute, also in San Diego, found that THC prevents amyloidogenesis (i.e., the pathogenic buildup of amyloid proteins) specifically in regions in the brain where Alzheimer’s may progress. The Scripps study, published in the journal Molecular Pharmacy, suggests that medical cannabis may be a “considerably superior inhibitor of Aβ aggregation” and an alternative to prescription drugs. (7)

In addition, a meta-analysis of close to a dozen other studies found that the benefits of cannabis for Alzheimer’s patients were too impressive to ignore. They recognized the usefulness of both CBD and THC alone. They also emphasized the fact, however, that research shows the greatest benefit when CBD and THC are used in combination. (8)

While cognition issues are definitely associated with progressive Alzheimer’s, so are behavioral changes. These may include not only anxiety and depression, but also agitation, hallucinations, insomnia, and disinhibition. All of these behavioral changes present challenges to caregivers and can also reduce the quality of life for an Alzheimer’s patient. It is also within the arena where medical cannabis may be able to help.

Evidence abounds that cannabinoids can help with anxiety in general. Investigators at Harvard Medical School-affiliated McLean Hospital conducted a recent clinical trial on individuals with anxiety. They gave patients 3.5 mL CBD a day. While the study is still under peer review, a statement put out in March 2021 disclosed that over 70% of all participants noticed significant decreases in severe anxiety symptoms as well as improvements in sleep and quality of life. (9)

In addition, an observational trial conducted with over 500 individuals found that “medicinal cannabis use may reduce anxiety and depressive symptoms in clinically anxious and depressed populations.”

In this study, participants using medical cannabis containing both CBD and THC reported superior sleep, better quality of life, less pain, and decreased levels of both anxiety and depression during follow-up periods. (10)

Finally, more research is coming forward indicating that CBD/THC medical cannabis can help with Alzheimer’s-related agitation directly. The authors of a 2021 study report put forth by Johns Hopkins University and published in the American Journal of Geriatric Psychiatry stated that “[c]annabinoids may relieve agitation by regulating neurotransmitters, improving comorbidities and circadian rhythms, and increasing cerebral circulation.” (11)

What is the best medical cannabis protocol for you or your loved one?

These days, there are so many options to choose from when it comes to medical cannabis use in the state of Utah. To add to this, as a card-carrying medical cannabis patient, you are also dealing with your own unique body and health situation. Dosage amounts, strains, the types of pharmaceutical drugs you may already be taking, and even cannabis consumption methods all play a role in determining the ideal course of action for you.

That is why we recommend that you begin your medical cannabis journey with a “Cannabis Curious” virtual consult with Wholesome. In this 15-minute consultation, we get clear about your specific needs. Alzheimer’s is considered a legitimate qualifying condition within the state of Utah. With guidance from one of our expert PhD-level pharmacists, you then get clear about the absolute best products, dosage amount, and other specifics for your unique situation.

Alzheimer’s disease can be a tricky and complicated disease, and we want you to know that we are with you every step of the way. Once you are clear on your path and have placed your first order, our team is always on standby, ready to help you with advice and product adjustments whenever you need it.