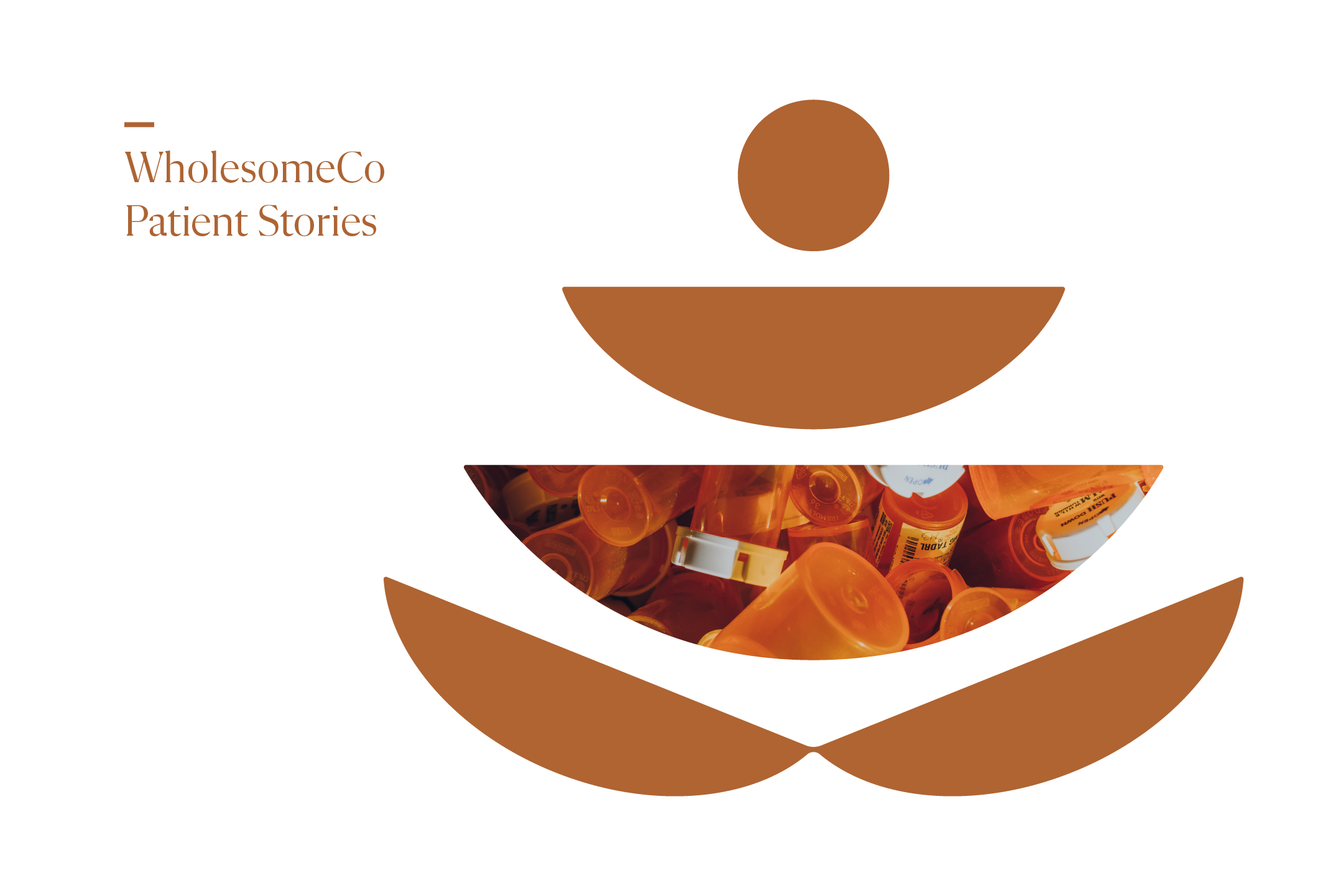 At the very beginning of Matthew Montoya’s adult years, his life was altered in ways that would affect him for decades to come. In 1999, at only 18 years old, Matthew was diagnosed with chronic kidney disease and recommended by doctors to have a kidney removed. Pain pills were prescribed to treat the discomfort and postoperative side effects Matthew faced. Months of taking prescription drugs led to years, and eventually Matthews's routine became an opioid addiction.

Over the past 20 years, the Utah opioid epidemic has become extremely harmful to Utahns and is one of the top causes of death across the state. Matthews' condition took place during circumstances where pharmaceutical drugs were marketed, sold, and distributed in irresponsible ways. The resources and support systems available to Matthew during his addiction recovery can help others who unknowingly become part of the opioid epidemic in Utah.

Using cannabis as a treatment plan

Matthew began his sobriety journey in 2020, nearly two decades after his dependency on pain medications became uncontrollable. Chasing drugs resulted in events that eventually led Matthew to Mens Tribal House, a sober living community located in Salt Lake City. Mens Tribal House is the first recovery residence in Utah to support cannabis treatment for members facing addiction and substance abuse. Incorporating cannabis into recovery can be a counterintuitive concept for many, however, some have found it a safe and legal way for former addicts to find clarity and overcome hard drug cravings. Mens Tribal House strives to give residents the resources they need to maintain a physically, emotionally, and spiritually healthy lifestyle.

After Matthew’s mind was opened to the possible benefits of cannabis, his life changed for the better. “I’m not using drugs anymore, I'm not out chasing drugs. I am more productive and get things accomplished,” he said. By sticking with the cannabis regimen, Matthew believes those in similar circumstances or battling other qualifying conditions can begin to heal.

An important resource introduced to Matthew during his time at Mens tribal House was Empathetix. Empathetix is one of the largest medical cannabis referral clinics in Utah where patients can be connected with a qualified medical provider (QMP). As a partner of WholesomeCo, our patients may use their services in order to obtain a Utah Medical Cannabis card and complete card renewals. Empathetix assisted Matthew and fellow residents at Mens Tribal House to begin their medical cannabis journey.

For the past two years, Matthew has taken the opportunity to experiment with different cannabis methods in order to treat pain and overcome his opioid addiction. Today, with the help of Mens Tribal House, the Utah Medical Cannabis Program, and WholesomeCo, he is celebrating two years of pain-free sobriety. By implementing cannabis into his recovery, Matthew has eliminated all other pain medications and hard drugs.

“People are surprised when I tell them I use cannabis for substance abuse treatment because it has the stigma of being a drug”, says Matthew. When cannabis is viewed as a medicine rather than a drug, its benefits become a multi-use tool throughout one’s wellness journey. The legalization of medical cannabis in Utah has been a powerful tool for not only Matthew but thousands of Utah patients.

Matthew suggests that new patients have an open mind and try different consumption methods if one does not provide the benefits they are looking for. Something that worked for him was to follow through with suggestions from pharmacists and experiment with different products. The pharmacists at WholesomeCo are available to help determine what product, strain, or method is best for individual conditions. For example, Matthew began his treatment plan using flower but found that cartridges better suit his needs.

“Overall, I am in no pain. Medicinal cannabis being legalized in Utah has probably been one of the best things for me.” - Matthew Montoya, Ogden Utah

Do you know anyone who has suffered from opioid addiction?

If you or someone you know found inspiration in Matthews' story, there are resources available in order to begin healing. Staff at WholesomeCo and Mens Tribal House serve as just a few support systems willing to point patients in the right direction.