Extended! Shop up to 20% off anniversary deals 🥳 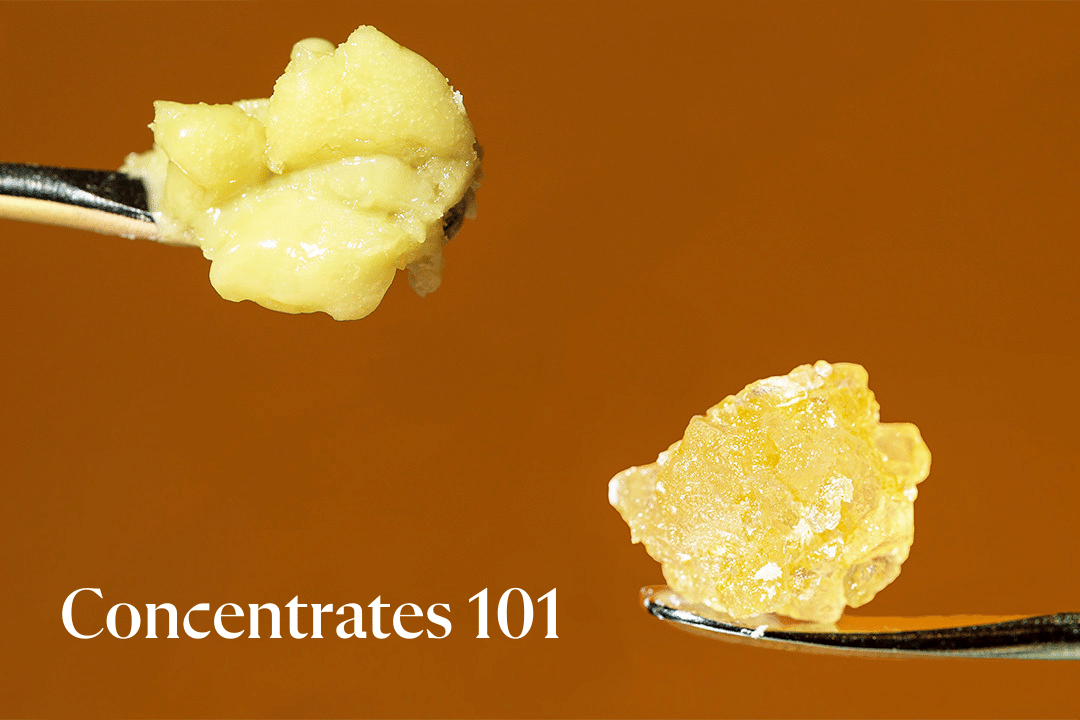 What is solventless extraction and why is WholesomeCo adopting this new technique?

Solvent Based vs Solventless

The terms solvent and solventless are used to describe cannabis concentrates extracted with or without the use of additional substances.

Solvents used to extract useful matter may be solid, liquid, or gaseous in nature, for example C02, Butane, and Ethanol. These chemical substances are often used in order to produce a greater number and variety of cannabis products.

Solvent-free extraction processes provide patients with the opportunity to avoid chemicals when choosing a concentrate. WholesomeCo will be adopting solventless practices in the near future, which is why we think it is important for patients to know the differences between techniques and products that will be available.

Solvent based extraction methods use chemicals such as carbon dioxide or ethanol to separate useful cannabinoids from plant matter. The useful matter that is extracted can then be used in products such as wax, shatter, and budder.

Solventless extraction methods use mechanical techniques to separate the useful plant matter rather than using chemicals. Solvent- free concentrates are not chemically impacted, therefore the flavor and potency of the products are known to be stronger. Solventless products include dry hash, rosin, and ice hash, which will soon be available from the WholesomeCo cultivation.

How are solventless concentrates made and what are the differences?

Producing dry hash requires a sifting technique that filters out dried cannabis flower. Once the cannabis is repeatedly sifted through fine screens, small resin-filled trichomes are left, aka “kief”. The fine powdery product can then be pressed into blocks of dry hash.

Rosin uses heat and pressure to naturally release the resin within trichomes. Rosin is extracted from dried flower, hash, or kief and live rosin is made from uncured flower. Live rosin should not be confused with live resin. Live resin uses chemical solvents whereas live rosin is always made naturally.

Ice hash, AKA bubble hash, is a type of live rosin extracted using a technique quite different from the methods used to make dry hash. Instead of sifting dried cannabis, ice hash uses water to freeze trichomes. Once frozen, the cannabis plant is filtered through a series of fine mesh bags that allow only water and frozen trichomes to pass through and be collected.

In order to create and offer the highest quality concentrate products to the patients of Utah, WholesomeCo plans to freeze a portion of our plants at harvest this Fall. Freezing the plant in its living state helps preserve medicinal properties and natural terpene flavors found within the cannabis plant. WholesomeCo is excited to expand our selection and incorporate live rosin into our patients' healing journeys.